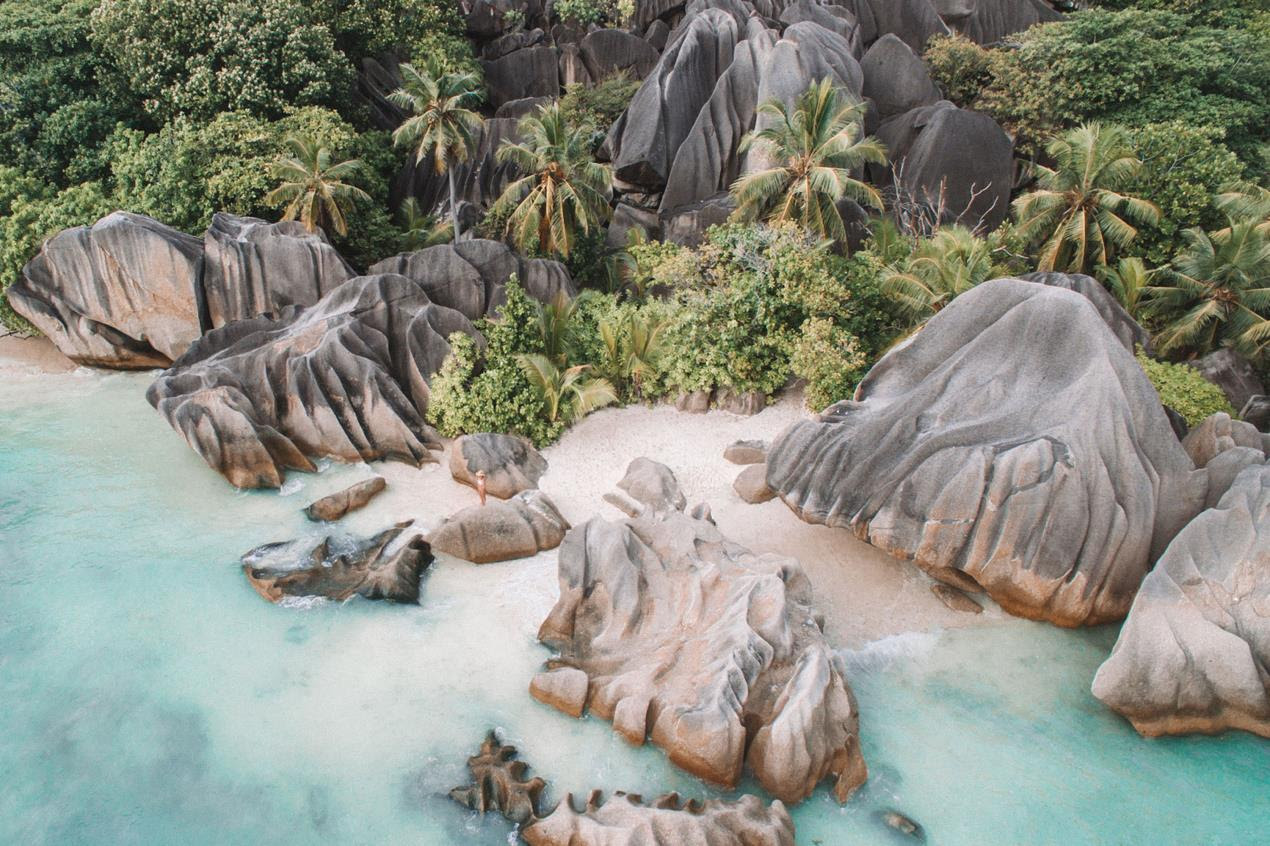 If you’ve ever wanted to plan a trip to The Seychelles, the best times to visit are in April and May or October and November.

This is due to fewer rain showers and calmer seas. Weather patterns can vary greatly between the islands. The inner granitic isles tend to receive more rainfall than the outer coral islands.

Dubbed the “Galapagos of the Indian Ocean”, in the Seychelles, October to December is nesting season for hawksbill turtles, and you can witness females excavating nests in the sand and laying up to 200 eggs at a time. Hatchlings tend to take their first tentative steps from January to late March. Several hotels, such as Constance Lemuria, have conservation programmes in place that visitors are encouraged to join.

As a general guide, bird-watchers should arrive in April or May for breeding season and from May to September for nesting. Keen to see the sooty terns who congregate in their hundreds of thousands on Bird Island? Migration takes place in September and October, so arrive before then. Meanwhile, divers hoping to glimpse the whale sharks that migrate past the northwest coast of Mahé should book for October and November.

The Seychelles has a tropical climate resulting in a reliable mix of sunshine and rain throughout the year. Showers intensify when the cooler, stronger southeast trade winds blow from May to September, and again when the humid less-forceful northwest trade winds visit the islands from October to March.

Book a hotel on the east coasts of the islands to avoid the brunt of the latter. Come November, monsoon season is in full swing, running until March, with December and January being the wettest months. However, even during this low season there are still frequent bursts of sunshine as the Seychelles sit outside the cyclone belt.

The sun shines throughout the year, averaging six hours a day. However, short sharp rain showers (2,172mm annually) can come at any time. As a rule of thumb, April is the driest month and January the wettest.

Peak season in the Seychelles runs during its winter from May to August. Temperatures are still high — they hover around 29C throughout the year. However, at this point the southeast trade winds are starting to pick up, so it’s best to book accommodation on the sheltered west coasts of the islands.

Marooned in the Indian Ocean, the Seychelles is exposed to various currents and trade winds and from May to October they cause sizeable quantities of seaweed to be deposited on the southeast and south coast beaches of the main islands. (In particular, Grand Anse on Praslin, Anse Royale on Mahé and Anse Reunion on the west coast of La Digue.) Most hotels offer complimentary shuttles to unaffected beaches during this time, but it may dash your hopes for holiday photos featuring pristine white-sand beaches. For the rest of the year, Mahé is normally clear, but Praslin may continue to have the odd seaweed-drifting event.

Diving and snorkelling are possible year-round. However, if you can, aim for April, October and November — the relative lull between the trade winds brings calmer seas, so operators reach the more remote diving locations and the absence of rain doesn’t churn up the water, resulting in visibility of up to 30 metres. It’s best to avoid travel in July and August when the ocean is at its choppiest.

Things to do this fall

Prepare to loosen your belt a few notches at the three-day Praslin Arts Fiesta biennale. It’s set up to rival the Carnaval International de Victoria on Mahé and sees the Baie Sainte Anne district taken over by an open bazaar of farmers and local bakery stalls selling their produce, alongside craft stalls showcasing the work of local artists. Burn off all the extra calories by joining the final fiesta marathon.

The biggest party of the year is undoubtedly Festival Kreol, a joyous six-day celebration held across the islands — but predominantly around Mahé’s main beaches of Beau Vallon and Anse Royale — during the last week of October. It celebrates and cements the islands’ colourful Creole culture with art exhibitions, theatre and dancing, with kitchens dishing out curries taking over virtually every public space on the island, from hotels and conference halls to beaches. The finale is a raucous parade through the streets of the capital, Victoria, with everyone donning woven palm-leaf hats, brash hibiscus-patterned shirts and grooving to island beats.

Dive into the three-day Seychelles Ocean Festival (formerly known as Subios), hosted to celebrate and promote the conservation of the islands’ marine biodiversity. Events centre around Mahé’s northern beach of Beau Vallon and include snorkelling and scuba-diving trips, a beach clean-up, exhibitions of underwater photography and a sandcastle-building competition for kids. 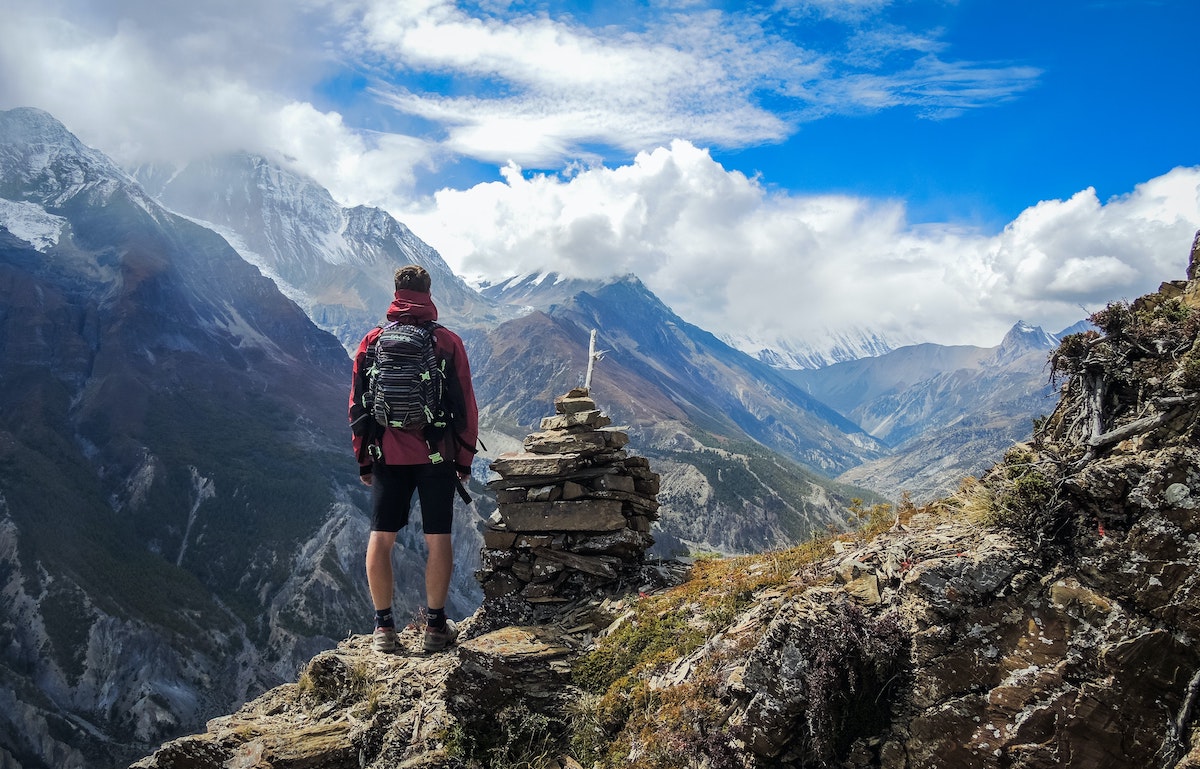 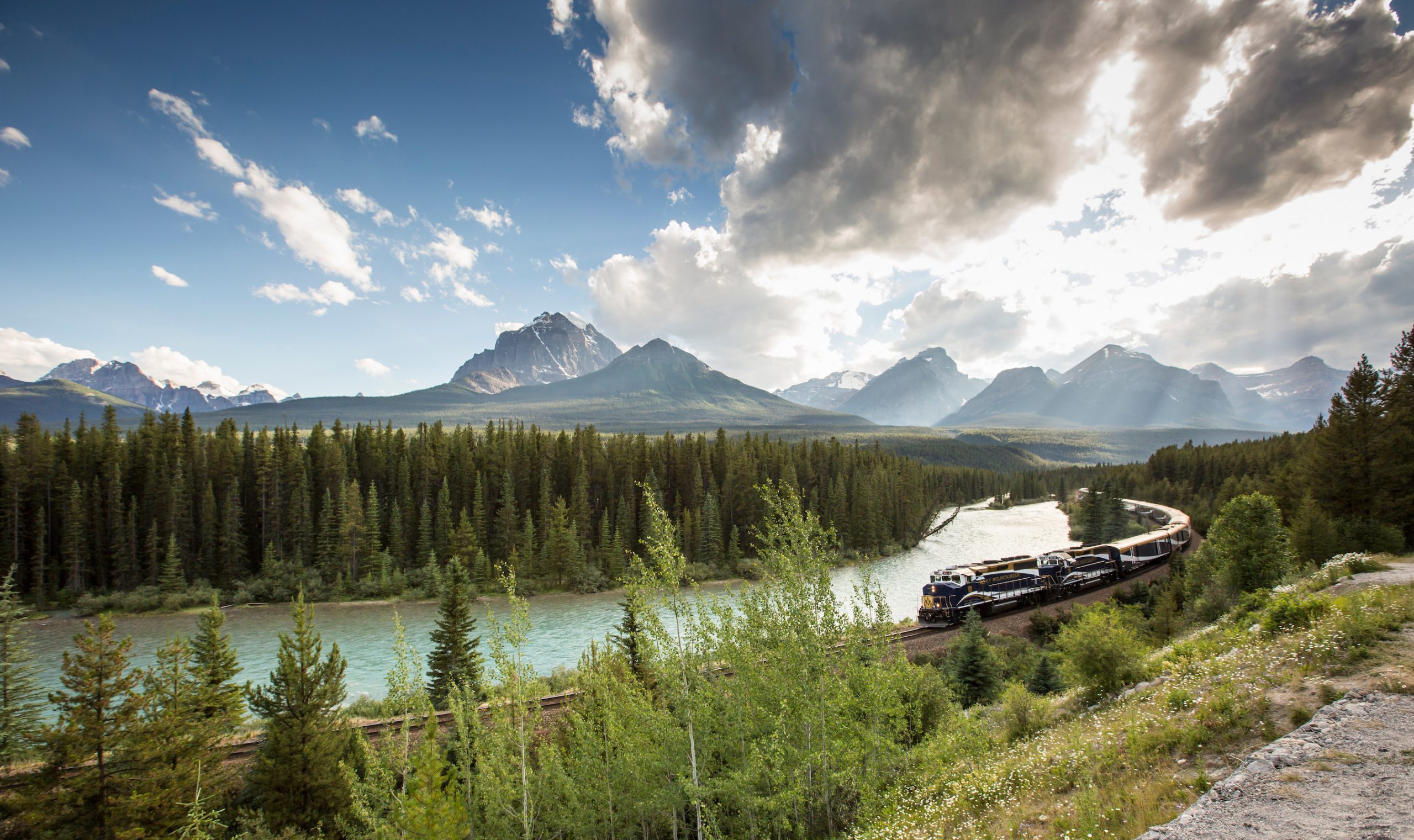