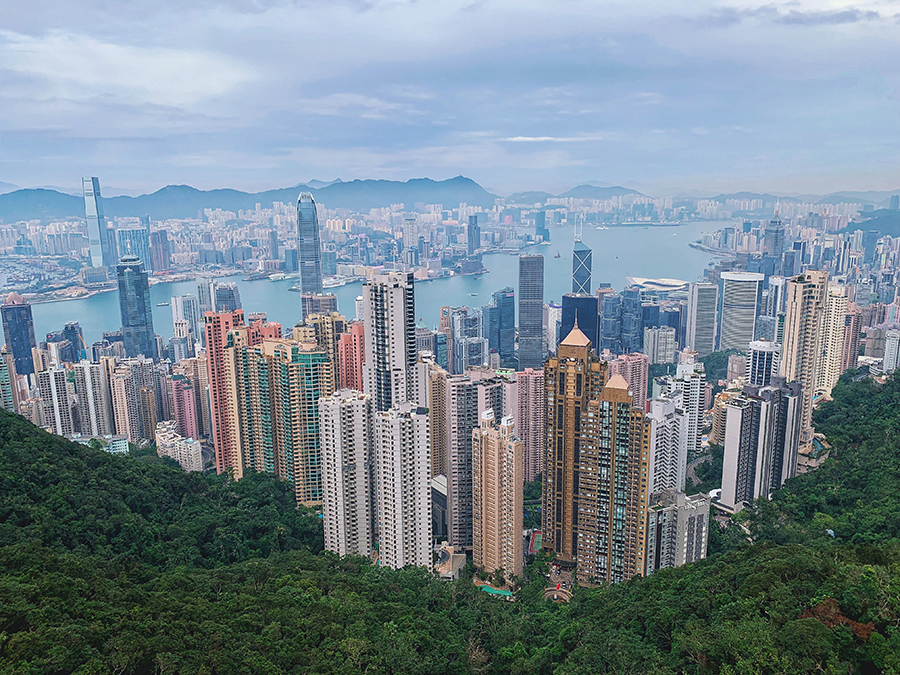 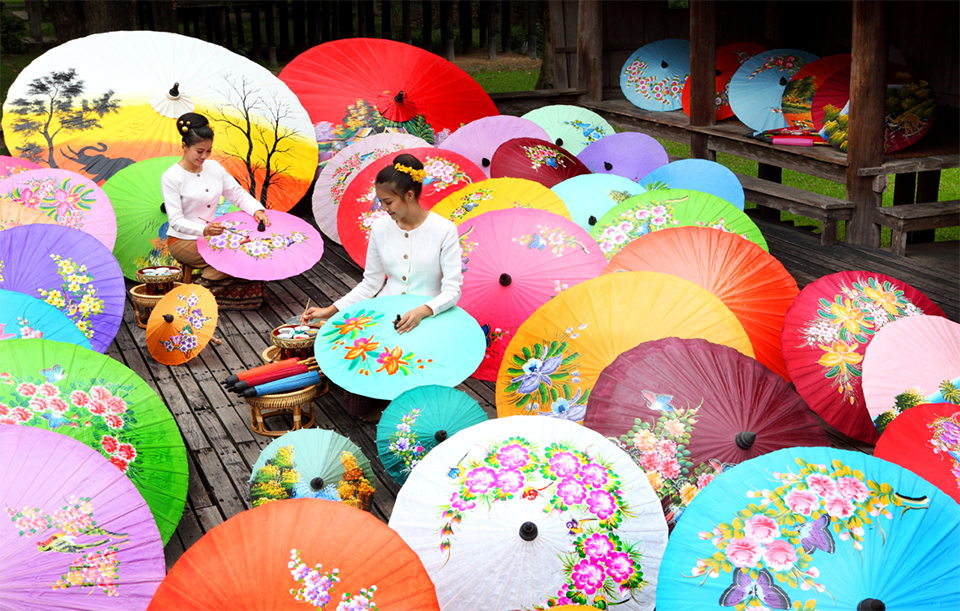 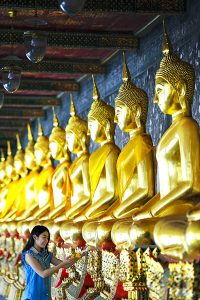 From remote stretches of sand in far-flung locales to the ever-popular Caribbean getaways, there is a bounty of spectacular places for travellers to soak up the sun, whether they seek white, pink or even black  sand. So, where should you plan your beach escape for next winter? Why not try one of the top 17 beaches in the world as voted by the experts, Canadian travel agents.